The speakers are listed in the alphabetical order. The final list of the speakers will be shared before the event. 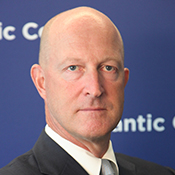 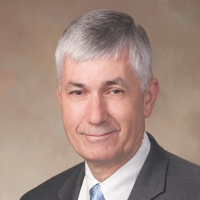 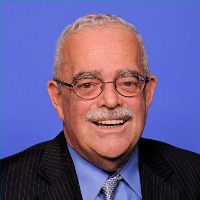 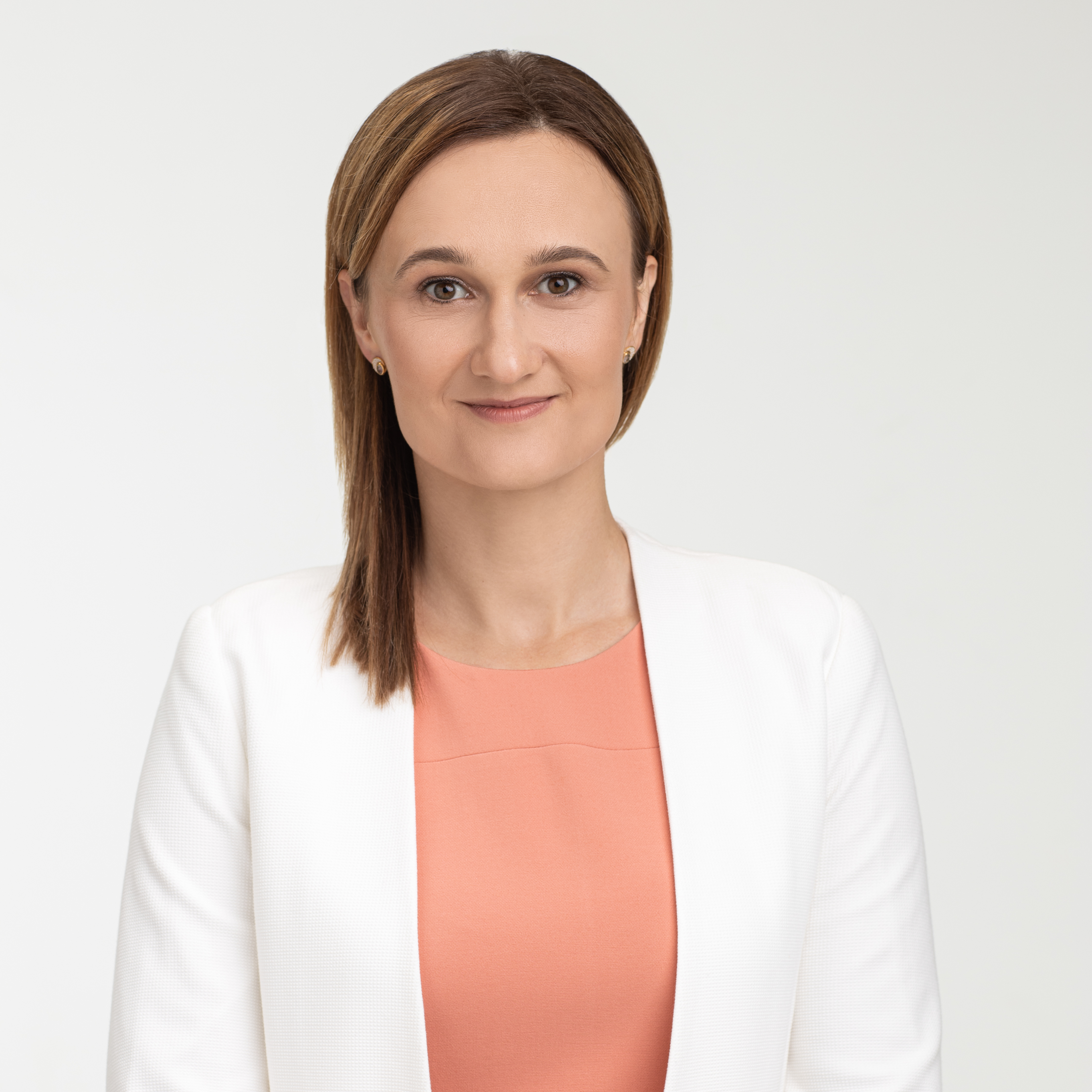 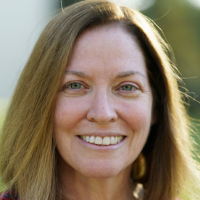 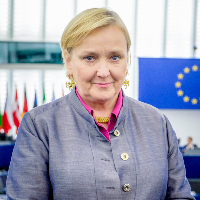 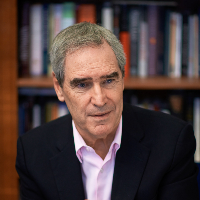 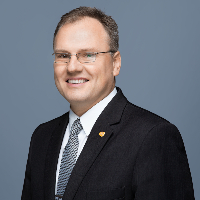 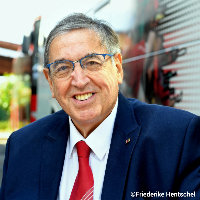 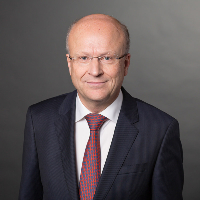 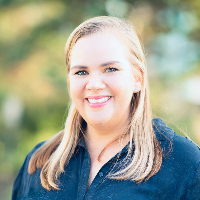 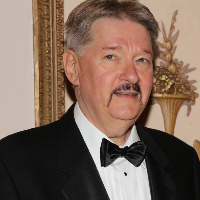 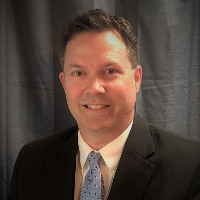 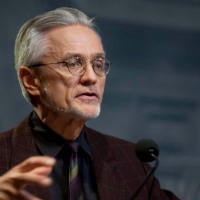 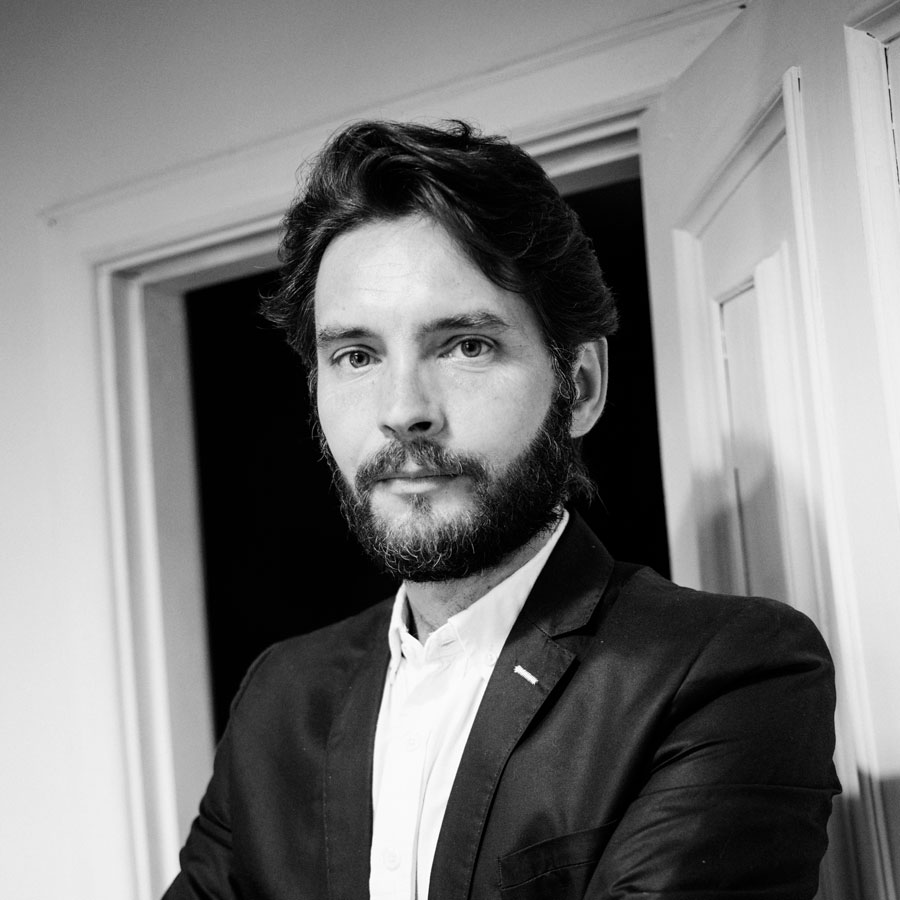 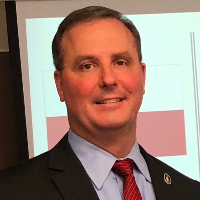 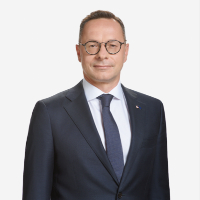 Žygimantas Pavilionis
Chair of the Committee on Foreign Affairs of the Seimas, Lithuania 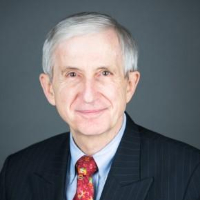 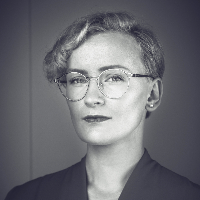 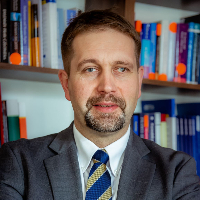 Tomasz Sieniow
President of the Board of the Rule of Law Institute and an Associate Professor at the John Paul II Catholic University of Lublin, Poland 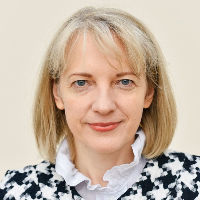 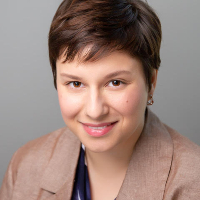 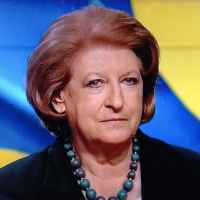 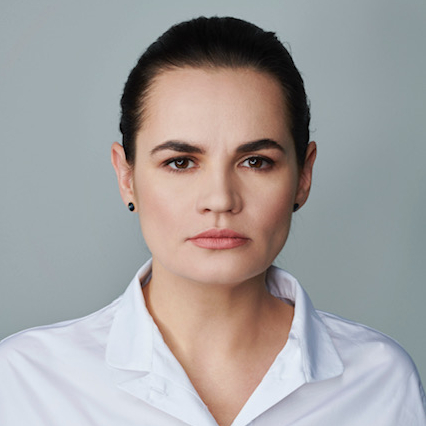 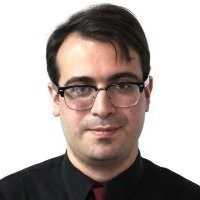 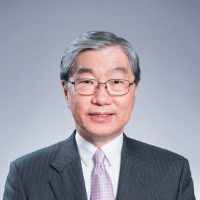 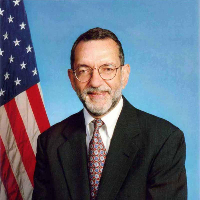 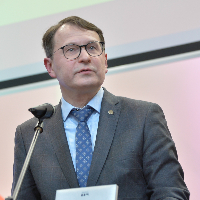